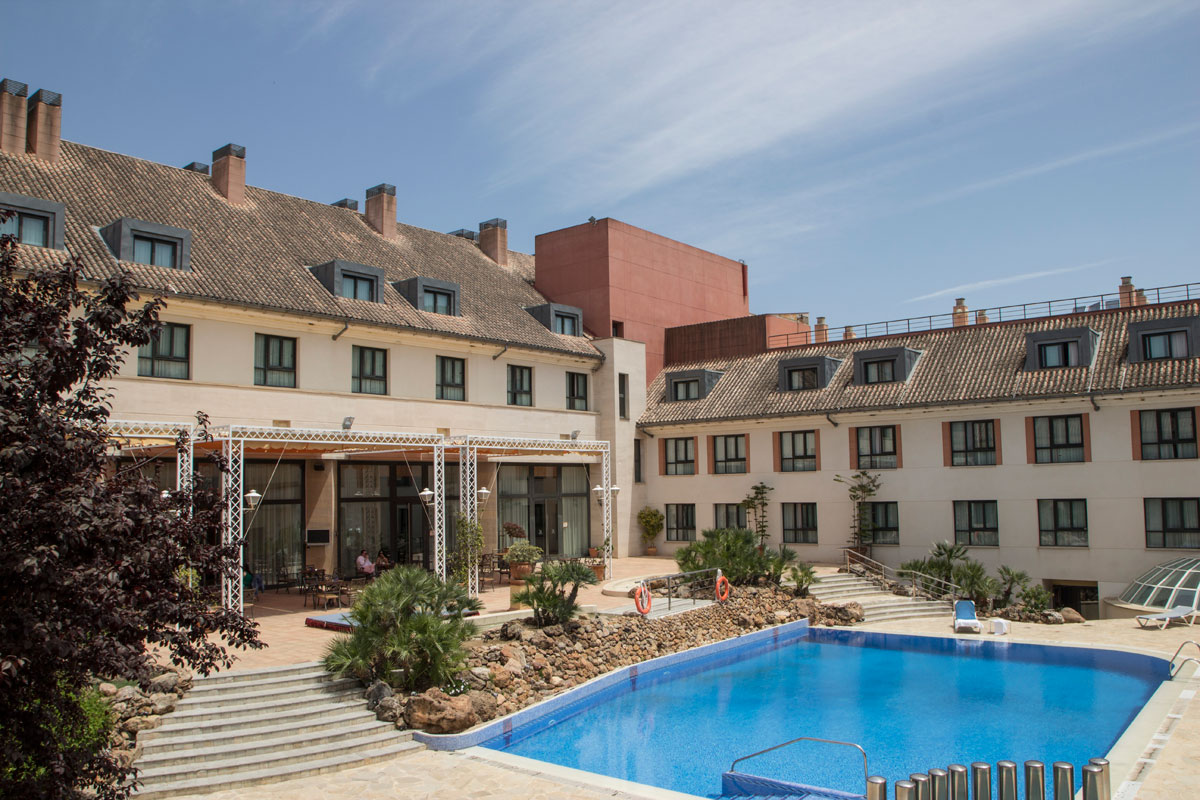 – Located in the province of Malaga, the hotel is a 4-star establishment with 182 rooms of different capacities and modalities.
– GAT takes over the operation of the hotel at the end of July with the aim of achieving successful occupancy figures in a destination that extends the season beyond the summer due to its mild climate.

On 22nd July, GAT will take over the operation of this emblematic hotel located in the town of Antequera, 51 km from Malaga and therefore with a direct connection by high speed rail and air through the airport of the capital which is among the top 5 in Spain for air traffic and passenger volume.

GAT is once again present in the province of Malaga, where it operated the Hotel Guadalmina for almost six years, from 2015 until the end of March 2021. We are adding a new asset in Andalusia to those already managed in the leading autonomous community in the ranking of national destinations. There we have the DoubleTree by Hilton Hotel and The Residences Islantilla apartment complex in Islantilla (Huelva) and the Encinar Hotel in Sotogrande (Cádiz), premium establishments owned by three different owners, all of them professional investors with “value” strategies.

We continue to grow in the current climate of uncertainty

GAT continues to increase its management portfolio and consolidates its position as a leading group specialising in the operation and management of independent tourism assets under different formulas.

With the addition of the Antequera Hotel, it now has 15 assets under management. According to Ramón Garayar-CEO of GAT-“In the current complex global scenario and even more so in a sector as punished as Tourism, GAT continues to expand and grow, committed to differentiated, tailor-made management, adapted to the uniqueness of each asset and actively listening to a constantly evolving market. The Antequera hotel is a great challenge for us and a new opportunity to transfer our management style that seeks the revaluation and repositioning of the assets in time and with due budgetary control to guarantee their profitability”.

The Experience of a cultural, gastronomic and active tourism destination

Antequera was declared a World Heritage City by UNESCO in 2016. It has a fabulous architectural heritage that ranges from the largest dolmens in Europe to its Renaissance-style buildings, which were among the first of their kind on the Iberian Peninsula.
We cannot forget the excellent local gastronomy on offer and the diversity of possibilities for active tourism; trails and routes through the lush Torcal valley, a visit to the astronomical observatory or playing golf is possible and easy for guests staying at the Hotel Antequera.
Once again, the management of GAT for the new asset portfolio will contribute to boosting the economy and promoting local employment and will also help to enhance the value of the destination’s attributes, facilitating access to all the experiential possibilities for those who choose us as a location for the enjoyment of their holidays.