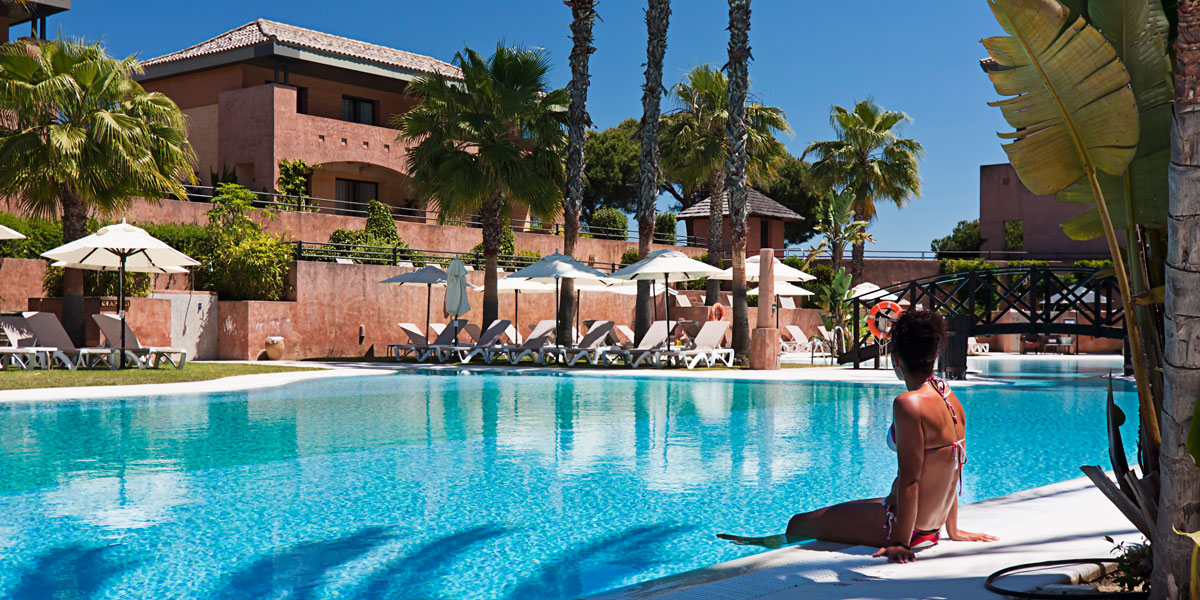 It will be the first and only international franchise hotel on the coast of Huelva and will serve to expand and boost this international holiday destination by consolidating the connection with the Algarve corridor.

This is not the first project in which both companies are working together, in fact, Alantra REIM’s portfolio is also made up of other assets more managed by GAT; the Hotel Denia Marriott La Sella Golf Resort and Spa which it bought at the beginning of 2018 and the ex-NH in Sotogrande now renamed Hotel Encinar de Sotogrande. Also the apartment resort The Residences La Sella and the 27-hole golf course La Sella Golf.

The signing of the franchise with DoubleTree by Hilton represents a quantitative and qualitative jump in terms of diversification and scope of international markets, a shared advantage from which the investor and the operator benefit but above all the sector is boosted and energized with the consequent growth in line with the positive trend of the last five years.

According to this same consultancy firm, Seville, Malaga, Huelva and Valencia are the relevant destinations that attract hotel investors. In 2019, the average price per room of the hotels transacted experienced a growth of 2.1%, up to 129,500 euros per room, an example of the good dynamics that the hotel market is going through, which has registered record figures during the last three years. In 2019, 16,314 rooms were transacted.

The Hotel Denia la Sella Golf Resort is a 5 star hotel located in the Montgó Natural Park and only a 10 minute drive from the coastal towns of Denia and Jávea on the Costa Blanca. It can be easily reached in one hour from the international airports of Alicante or Valencia.

The Hotel Encinar de Sotogrande, with its privileged location, near the beaches of the Costa del Sol, as well as one of the best golf courses in Spain; Valderrama, home of the 1997 Ryder Cup, is only 10 minutes away by car. With very easy access from the A-7, in a few minutes from the atmosphere of the Sotogrande Marina and the beaches of the Costa del Sol.